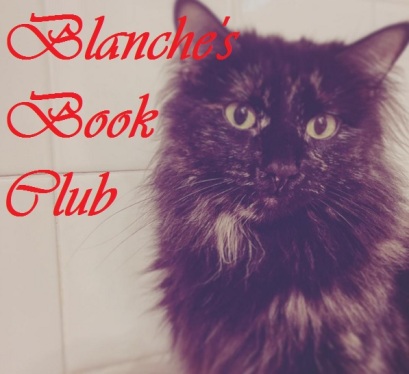 I certainly have much more on my mind than my latest read, but for now, I’m sticking to my journal until I’m ready to talk about the bigger things swirling around. Besides, I’m trying to post my book reviews ASAP and keep up with my reading list this year!

So, let’s get to it! The latest read from Blanche’s Book Club is “The Dinner” by Herman Koch. The Amazon description of the book was very garbled, so I found one from NPR:

Food doesn’t matter much in novels. Years will pass in a person’s life without a single description of a snack. Not a moment between adverbs for a taco. No wonder so many characters in contemporary fiction are glum: They’re not hopeless; they’re hungry.

In his new book, The Dinner, Dutch author Herman Koch structures his entire plot around a five-course meal, going from aperitif to digestif. The novel was originally published in the Netherlands in 2009 and went on to become an international best-seller. It’s the story of two couples meeting for dinner in a sophisticated Amsterdam restaurant, the type of place where every item on the menu practically comes with a birth certificate, and in very small portions. As Koch writes, “The first thing that struck you about Claire’s plate was the vast emptiness. Of course I’m well aware that, in the better restaurants, quality takes precedence over quantity, but you have voids and then you have voids. The void here, that part of the plate on which no food at all was present, had clearly been raised to a matter of principle.”

But all the eating is cover for nasty events. The four people at the table, two brothers and their wives, have come together for an uncomfortable conversation. One of the brothers is a famous politician. The other is a retired teacher. They don’t get along, but their sons do, and it turns out the boys have done something awful. Something so upsetting it has shocked the entire nation after footage of their crime turned up on the nightly news. However, the video did not show the boys’ faces, leaving them anonymous for the moment, and now their parents must decide what to do next.

The food-as-a-cover was an interesting and unique approach, however, I felt the book didn’t get to the point (the talk of the boys and their possible involvement in a crime) until the main course, which was more than halfway through the book!

While it was certainly interesting, I was feeling very impatient while reading this book – and I wanted more details upfront. For the first time, in at least awhile, I’m not going to recommend this book to anyone. If you’ve read it, and liked it, I’d love to hear your thoughts! I’d been waiting on this book to come up on my reserve list for awhile, so I’m disappointed that I didn’t enjoy it more.

The next book Blanche’s Book Club is reading is, “Most Talkative” by Andy Cohen.