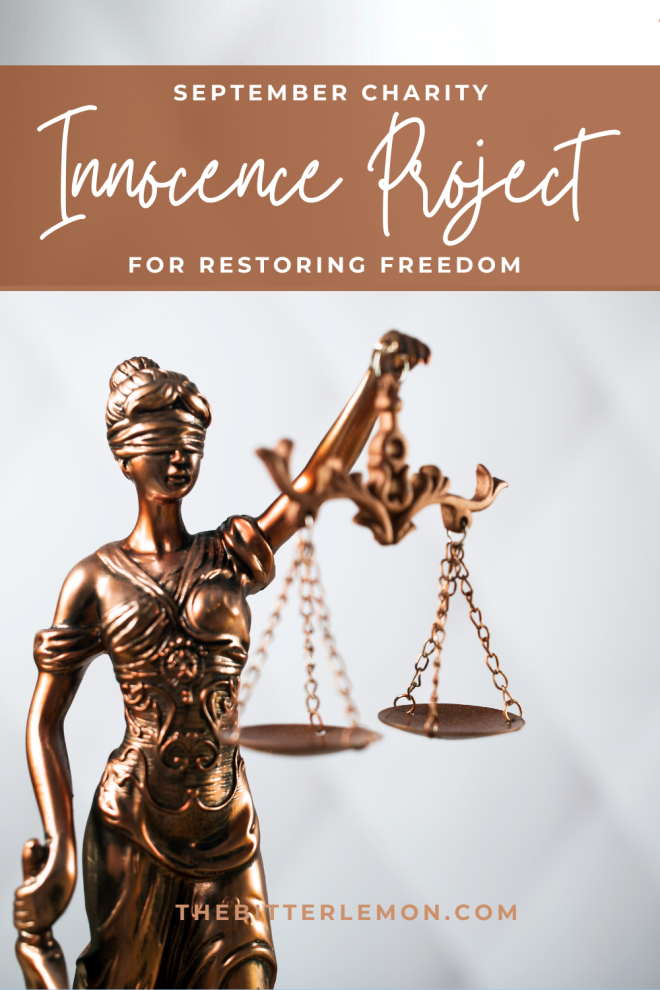 Syed’s story became widely known after it was featured on the first season of “Serial.” Listeners, along with Adnan’s family, were quick to point out the podcast’s shortcomings when it came to the case.

Attorney, writer, and a close person to the case, Rabia Chaudry wrote an entire book about Syed’s case and launched a podcast called “Undisclosed” that shared details “Serial” missed. HBO also released a documentary on the case.

If you haven’t already, it’s worth going down the rabbit hole of all these things — and you’ll see why so many people celebrated when Syed’s sentence was vacated.

Last Monday, after watching the memorial service for Queen Elizabeth II, I flipped the channel to CNN to see Syed walk freely out of the courtroom. People clapped and cheered. Everything the state used to put Adnan behind bars crumbled, but Syed spent 22 years behind bars.

I kept seeing on Twitter things like, “Think about what you’ve done in the last 22 years while he’s been in jail.”

Twenty-two years is a long time to sit in a cell, especially if you’ve done nothing to deserve it.

I know there’s a need for more funding and programs to assist those released from prison who need jobs and housing. At first, that was going to be my September charity pick.

But, when I think about Adnan, the issue is less about his transition (because of his popularity, he already had a fund set up with more than $75,000 in it on the day of his release).

The issue is that he was wrongfully convicted. And he’s certainly not the only one.

So, I looked for charities that helped people like Adnan. Enter: Innocence Project.

Barry Scheck and Peter Neufeld started the Innocence Project in 1992 with the idea that DNA could prove people were innocent (just as it can prove they’re guilty).

I have so much to learn — I’m already creating a list of books to read — on this, but I’m grateful I found this charity and have the means to contribute even just a little bit to help.

If you have any book or article recs on this topic, I’d love to hear them!

Join 2,337 other followers
Advertisements
Follow The Bitter Lemon on WordPress.com