This weekend was the first one in awhile that I didn’t have to work! So, I got a few things done around the apartment on Saturday — I took 4 big boxes of items to Goodwill — but I wanted to be lazy on Sunday.

And wow, I sure was. Not only did I take two naps, but I also went to bed before 11 pm. I guess I needed rest.

Between naps though, I managed to read an entire book, which we’re discussing today: “We’ll Always Have Summer” by Jenny Han. It’s the third and final book in the “Summer” series. Here’s the scoop:

Belly has only ever been in love with two boys, both with the last name Fisher. And after being with Jeremiah for the last two years, she’s almost positive he is her soul mate. Almost.

While Conrad has not gotten over the mistake of letting Belly go, Jeremiah has always known that Belly is the girl for him. So when Belly and Jeremiah decide to make things forever, Conrad realizes that it’s now or never—tell Belly he loves her, or lose her for good.

Belly will have to confront her feelings for Jeremiah and Conrad and face the inevitable: She will have to break one of their hearts. 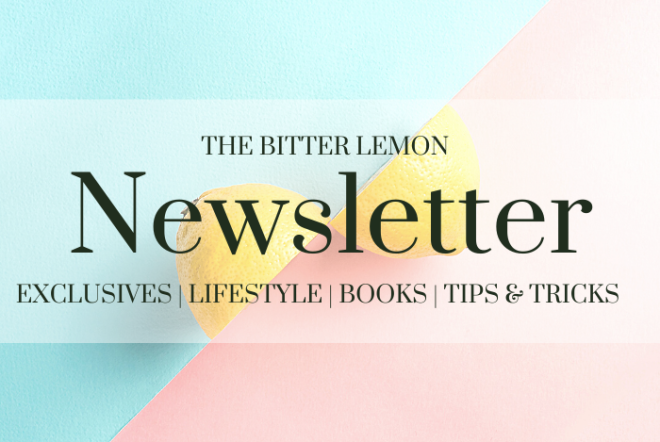 I think each of these books was better than the one before it, and this one was the best of the bunch. Belly is older now — although still immature — and the problems she faces are more relatable.

However (I won’t give any spoilers), she makes several hasty decisions that aren’t really what she wants, and it’s frustrating to read a whole book about them. That plus Jeremiah is a real shit character, but hey.

It was still a good wrap to the series and I’m glad I read all of them. I like having more time with a set of characters and I think this was done nicely.

I’ve read the “To All the Boys I’ve Loved Before” series, so I looked up other books by Jenny Han. She’s written more!

There’s a “Burn” series that looks more edgy, a single book called “Shug” and she’s featured in a book of holiday stories. Fun!

I would definitely recommend this series to anyone who loves beachy romance reads.

The next book Blanche’s Book Club will be reading is “The New Jim Crow: Mass Incarceration in the Age of Colorblindness” by Michelle Alexander.

I also started re-reading “The Baby-sitters Club” books for a virtual book club I joined (it’s the small things), so I’m going to put those here on the blog, too 🙂