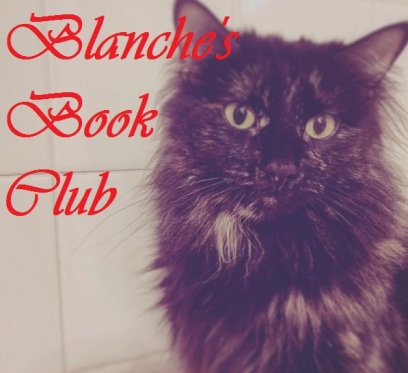 This one has some twists…

Rolling right on through my library reserves… If you follow me on SnapChat @OrangeJulius7 you know that I picked up two crime fiction novels two weeks ago, both about missing persons. That’s the risk you take with, what I like to call, the Russian Roulette of Reserves.

Of course, it’s like, way less risky… given that the worst thing that’s happened to me is two crime fiction novels in a row, but I’m dramatic. So, let’s get to it!

The latest read from Blanche’s Book Club is “Almost Missed You” by Jessica Strawser. Here is the official description:

Violet and Finn were “meant to be,” said everyone, always. They ended up together by the hands of fate aligning things just so. Three years into their marriage, they have a wonderful little boy, and as the three of them embark on their first vacation as a family, Violet can’t help thinking that she can’t believe her luck. Life is good.

So no one is more surprised than she when Finn leaves her at the beach―just packs up the hotel room and disappears. And takes their son with him. Violet is suddenly in her own worst nightmare, and faced with the knowledge that the man she’s shared her life with, she never really knew at all.

Caitlin and Finn have been best friends since way back when, but when Finn shows up on Caitlin’s doorstep with the son he’s wanted for kidnapping, demands that she hide them from the authorities, and threatens to reveal a secret that could destroy her own family if she doesn’t, Caitlin faces an impossible choice.

As the suspenseful events unfold through alternating viewpoints of Violet, Finn and Caitlin, Jessica Strawser’s Almost Missed You is a page turning story of a mother’s love, a husband’s betrayal, connections that maybe should have been missed, secrets that perhaps shouldn’t have been kept, and spaces between what’s meant to be and what might have been.

Nothing like having a buzz on the beach and coming back to the hotel to see that your family is missing! As mentioned, this book flips between perspectives, which is sometimes confusing, but it works here.

Around the 100-page point (this has been my assessment mark lately), I started to wonder where this was going. I was into it, but I didn’t feel invested in the characters… until about 14 pages later, and my jaw was hanging. After that, I read it fairly quickly.

I’m recommending this to modern true crime lovers, and also anyone that has a fascination with Craiglist’s Missed Connections… weird, but you’ll understand why if you read it!

The next book Blanche’s Book Club is reading is “A French Wedding” by Hannah Tunnicliffe (I chose this one to read before reading my next crime fiction book) purely because I’m still on a high from the royal wedding.

This weekend, and pretty much until it gets too hot, I’m planning on being at the pool. And when it’s dark out? Parked in front of my TV – summer is here, y’all!